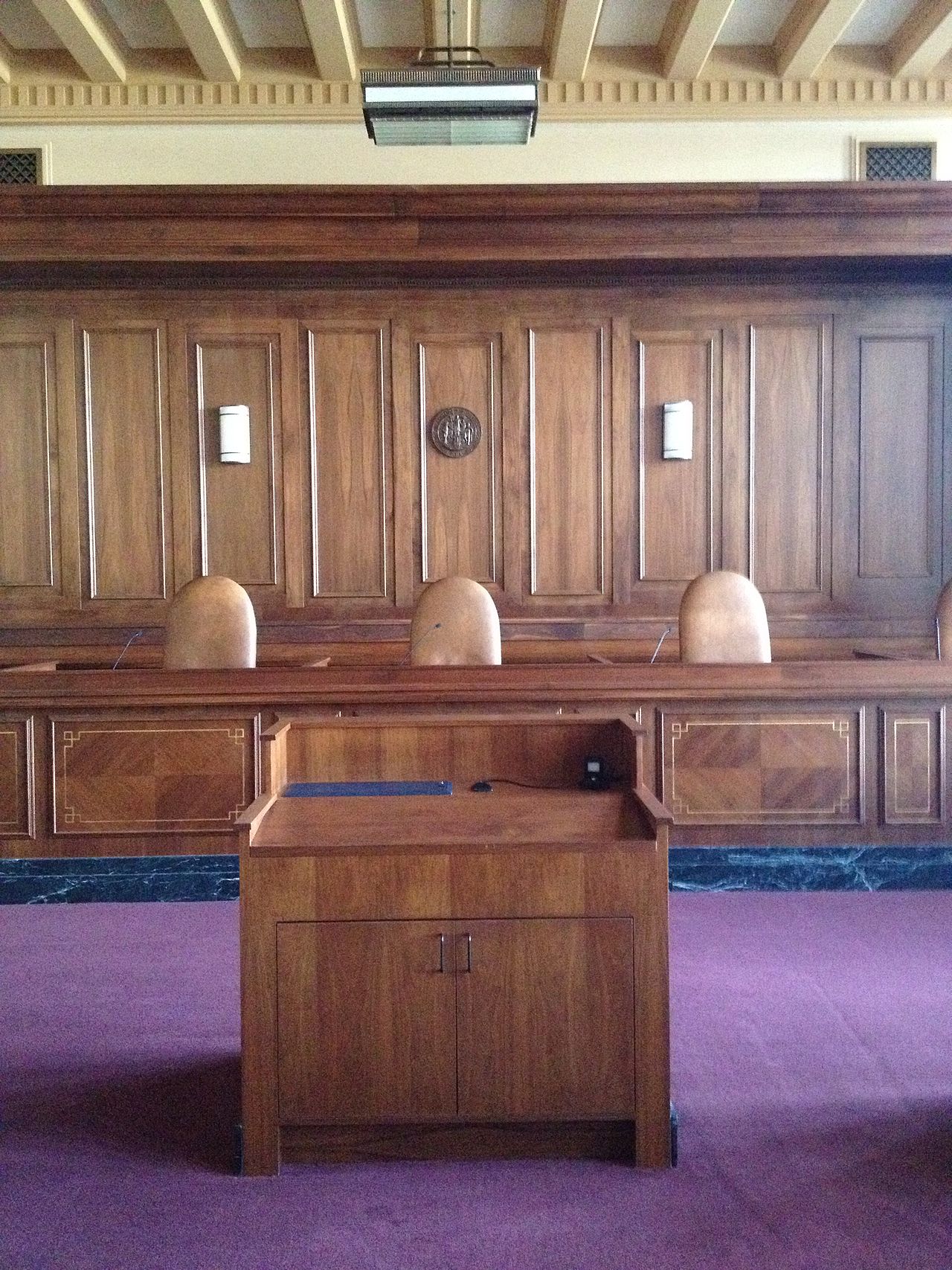 Attorney disbarred for sex with client

Attorney Gregory Knudsen of Wyoming wanted sex with his client at the same time he represented the married woman in her divorce proceeding.  He got what he wanted, and her husband complained to the bar.

The state bar confronted Mr. Knudsen.  Sex with client?  No, we dated but not when she was my client, he said.  Apparently, the bar did not believe him. They actually had law enforcement execute a search warrant. (I wish Oregon officials would be that aggressive.) They found 11,000 texts and GIFs. Afterwards, Mr. Knudsen admitted wrongdoing.

The “non-lawyerly” texts scared the woman.  She was afraid her husband would find them.  Attorney Knudsen encouraged her to delete the texts.  In other words, the attorney asked her to destroy potential evidence that might have pertained to the divorce case.  Another big no-no for an attorney.

More details on the facts are found in the court’s decision.

“Lawyer” means the lawyer working on or assisting with the case.  That gives a pass to other lawyers working in the law firm not working on the case.  Attorneys may touch the file or touch the firm’s client, but not both.

After the attorney client relationship ends, then the attorney and former client may act as any consenting adults.

Which reminds me of an infamous 1992 case in which an Oregon attorney celebrated a big settlement on behalf of a sixteen-year-old by providing her alcohol and sex in a limousine.  The grand jury indicted him for three crimes: contributing to the sexual delinquency of a minor, sexual abuse in the third degree and furnishing alcohol to a minor. Although never convicted, the attorney lost his license for 18 months.  I suspect such conduct would net a stiffer penalty in 2019.

The bottom line:  There are consequences when attorneys cross that line with clients from professional to sexual.

Jeff Merrick, Oregon Litigation Attorney
©2019 by Merrick Law, LLC. and Jeff Merrick. The above is not intended as legal advice. It is for general information purposes only. Reading it or attempting to contact me does not mean I am your attorney. I only represent people after we sign a written contract.