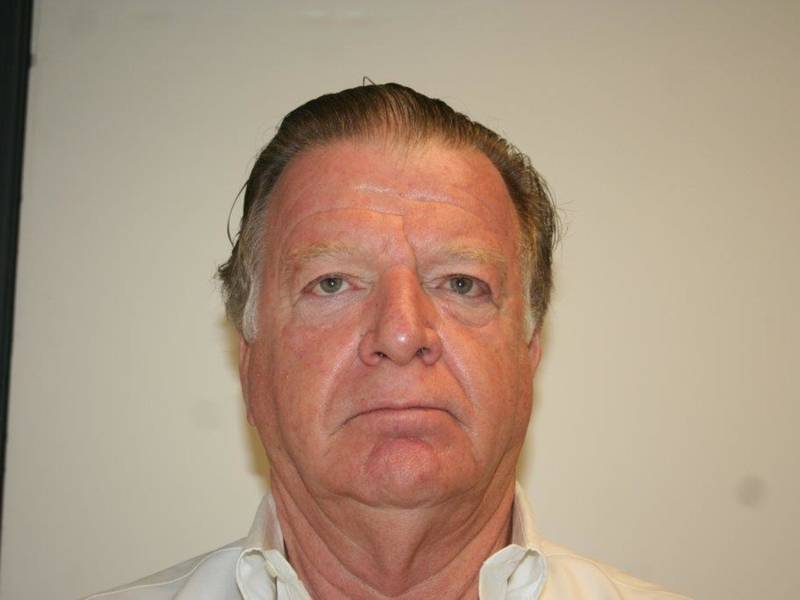 Last month, the Oregon State Bar charged a Portland, Oregon attorney with misconduct arising from settlement dollars that belonged to her clients.  Really bad conduct, including settling a personal injury case for $100,000 but not telling the client.  Instead, the attorney told her client she settled for $40,000.  Under that scenario, the client would receive roughly $26,000 instead of $67,000 of the actual settlement of $100,000.

Then, I wonder if the attorney earned full value for the case.  Did she need to settle fast for money SHE needed and fail work the case hard enough?  Should the case have settled for $200,000 instead of $100,000?  Could the client have received 2/3 rds of a $200,000 settlement, instead?

The Portland attorney was Lori Deveny, who gave up her law license instead of fighting the charges.  I know her.  I’d seen her at professional meetings.  I’d sent her Christmas cards in the 2000s.  I was surprised.

Today, a New York attorney was arrested for stealing from his clients.  His past included being the President of the Brooklyn Bar Association.

So, as a client, who do you trust?

Trust yourself.  If something smells fishy, it probably is.  If your own attorney does not respond to you timely, get a new attorney.  If the attorney does not give you your file materials, complain to the Oregon State Bar.

So what happens if it is too late and the attorney caused you harm?  Now what?

There are four ways to go:

Among the problems with a civil suit is collecting a judgment if you win. Often, attorneys steal because they have no money, and stealing is not covered by malpractice insurance.  However, sometimes the attorney also commits malpractice, and malpractice insurance can be a source of funds.  For example, did Lori Deveny commit malpractice such that she settled the cases for too little money?

If there are multiple victims, you need to sue fast and get a fast judgment.  Hopefully, you can get in line for payment before other judgment creditors.

When I hear these stories of bad lawyers, it saddens and angers me.  It is such a privilege to be a lawyer.  Attorneys have the power to do good.  People look to us in their time of greatest need.  When a lawyer betrays the trust bestowed upon us by the Supreme Court of the State of Oregon, our clients, and our colleagues, we should throw the book at them.

Sorry, Lori, if you did what the newspaper reported, you should suffer consequences.