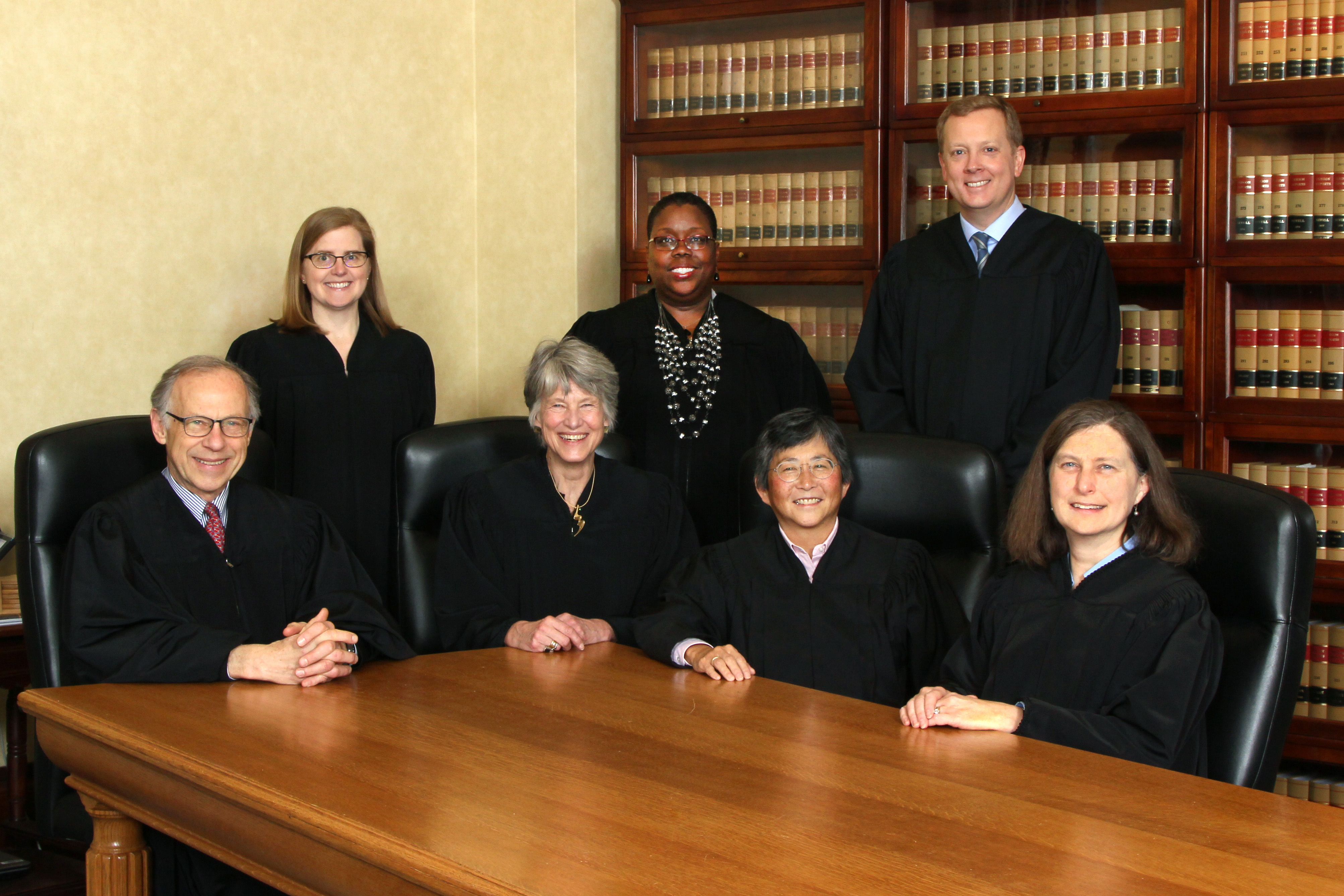 Today, Oregon’s Supreme Court held that even if the decisionmaker who fired an employee is not biased, the company may be liable for discrimination or retaliation if a biased supervisor influenced or was involved in the termination.

In Ossanna v. Nike, Inc., Douglas Ossanna had complained about safety issues.  Electricians in the apprenticeship programs were not properly supervised, he said, and caused of electrocutions.  He went through the chain of command, but he saw no action to fix the problems.  Worse, he felt his supervisors took away his chances for advancement because of this complaints.  Later, he was fired, allegedly for using the gym when he was called in during the holidays to open the facility for some other workers.

Nike delegated firing authority to a person NOT in the chain of command.  That person talked to the supervisor but did not interview Mr. Ossanna.  Hmm. . . .

At trial, Mr. Ossanna asked the judge to instruct the jury that if the supervisor were biased, and his bias tainted the decision  — “influenced, affected or was involved in the adverse employment decision against plaintiff”– then the jury may find unlawful bias factored into the decision to fire him.  The trial judge refused to read jury instruction on what’s called “cat’s paw.”  Oregon’s Supreme Court said the judge should have read the instruction.

We call the legal theory “cat’s paw” because a judge who used it in 1990 referred to an old fable:  A monkey gets a cat to pull roasting chestnuts from the fire.  Then, the monkey takes the chestnuts, and the cat is left with burned paws.  Since then, the legal community uses “cat’s paw” to mean one person using another person to accomplish his or her purpose.

Jeff Merrick, Oregon Litigation Attorney
I help people with claims against employers.
©2019 by Merrick Law, LLC. and Jeff Merrick. The above is not intended as legal advice. It is for general information purposes only. Reading it or attempting to contact me does not mean I am your attorney. I only represent people after we sign a written contract.