Past supervisor may be sued for badmouthing former employee. 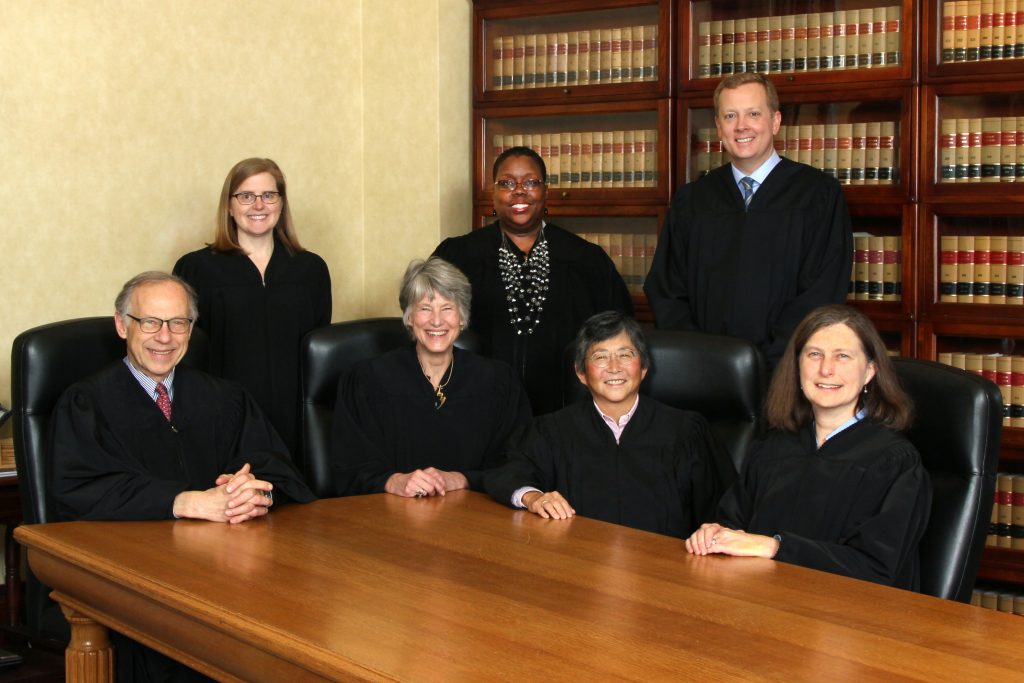 Nicole McLaughlin worked as a medical assistant at Hope Orthopedics.  She applied to graduate business school. A supervising doctor, Dr. Wilson, wrote her a great reference.  Later, the same doctor sexually harassed her, she alleged to the company.  Ms. McLaughlin was accepted into graduate school, and Ms. McLaughlin’s sexual harassment claim was “resolved.”

The supervising doctor then visited to school admissions to provide more information on his prior reference.  Allegedly, he told admissions Ms. McLaughlin “left her past two jobs by getting large amounts of money and a gag order,” and was concerned about her manipulating male faculty members.

So, the court ruled Ms. McLaughlin and her lawyers were right and the trial judge was wrong.

I suppose the next step for the parties is to negotiate attorney fees and call it a day.

I help people with employment law and other civil claims.

The above is not intended as legal advice. It is for general information purposes only. Reading it or attempting to contact me does not mean I am your attorney. I only represent people after we sign a written contract.