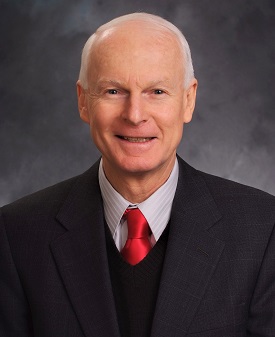 This is another step toward “transparency by design,” which refers to making public information public, without anyone needing to request public records and waste resources to respond to requests.  The public may comment on the rule, and I urge people to do so.

Oregon adopted many changes intended to improve public records law over the past few years.  (I summarized those changes here).   They included creating a State Chief Information Officer, a Chief Data Officer, The Public Records Advisory Council, and the Public Records Advocate.  Nevertheless, public bodies and elected officials still must decide how transparent they want to be.  They can fight requests, they can keep secrets, or they can make public information publicly available.

I congratulate the Secretary of State for “walking the walk” and moving toward more – and more timely – transparency.