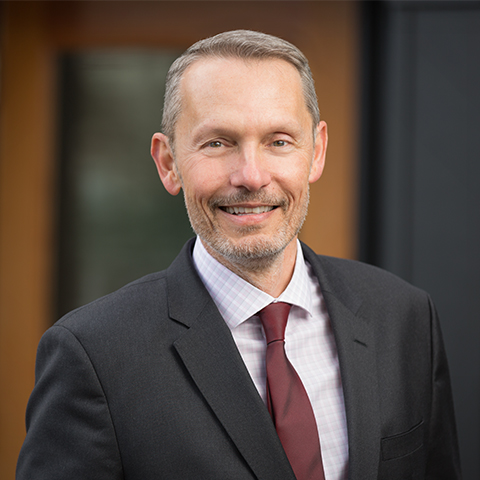 This post offers some thoughts on how to improve Oregon Public Records Law.

When public bodies comply with public records law in good faith, disclosure of public information can be prompt and efficient.  Sometimes, however, the response to public records depends upon whether the public official perceives the requester as friend or foe.  There is no civil or criminal penalty to public officials who intentionally and wrongfully delaying or denying public records request, as other states.  Instead, taxpayers suffer the penalty for such misconduct because taxpayers must pay lawyers to defend the action and pay the legal fees of the requester’s attorneys.  One suggestion is to provide for penalties for the actual person(s) who intentionally and wrongfully delay or deny disclosing public records

Thank you for referring me to the Governor.

As you work toward fulfilling the promise of the 2017 reforms, I wanted to share a couple of thoughts before closing my file.

Among your committee’s responsibilities is to identify inefficiencies and inconsistences in the application of public records law and to make recommendations on changes in law, policy or practice that could facilitate rapid dissemination of public records.  Low-hanging fruit for both of the above involve some work with the Judicial Department on procedures for handling court cases.

Delay in resolving disputes can defeat the purpose of a public records request.  One example is the case of ILWU v. Port of Portland, 285 Or App 222 (2017) in which there was a nearly 5-year delay between request and decision.  In my own lawsuit pending against the city of Portland, I requested certain records seven months ago, and there is still no decision on the merits of the City’s exemption claims.   Jeff Merrick v. City of Portland, Multnomah Co. Case No. 17 CV 32008.  [Update:  I won on the merits, and I am appealing the attorney fee decision.]

The PRAC should develop a working group to include members from the Judicial Department to consider: (1) urging trial courts to assign a single judge to handle public records lawsuits to develop expertise, avoid inconsistencies, and to speed the process and (2) an expedited appeal process in the Court of Appeals for some or all public records appeals.

You may remember the circumstances giving rise to HB 3037.  When a person affiliated with an anti-union organization sought contact information of home health care workers, the public body stalled until the Legislative Assembly could rush through a bill to exempt the information.  Introduced on February 18, 2015, it became effective on April 9, 2015 when Governor Brown signed it.

Section 4 may have created unintended consequences.  At least one public body is attempting to use it to, in effect, overturn decades of court precedents that the legislative history never mentioned or acknowledged.

I created an Oregon Public Records Law resource at http://www.OregonPublicRecordsLaw.info.  It provides a primer for requesters and for anyone who wants a succinct summary of why and how Oregon’s law evolved over the past four years.

Thank you, again, for your confidence in me, and good luck with the difficult work ahead of you.

©2018 by Merrick Law, LLC and Jeff Merrick. The above is not intended as legal advice. It is for general information purposes only. Reading it or attempting to contact me does not mean I am your attorney. I only represent people after we sign a written contract.