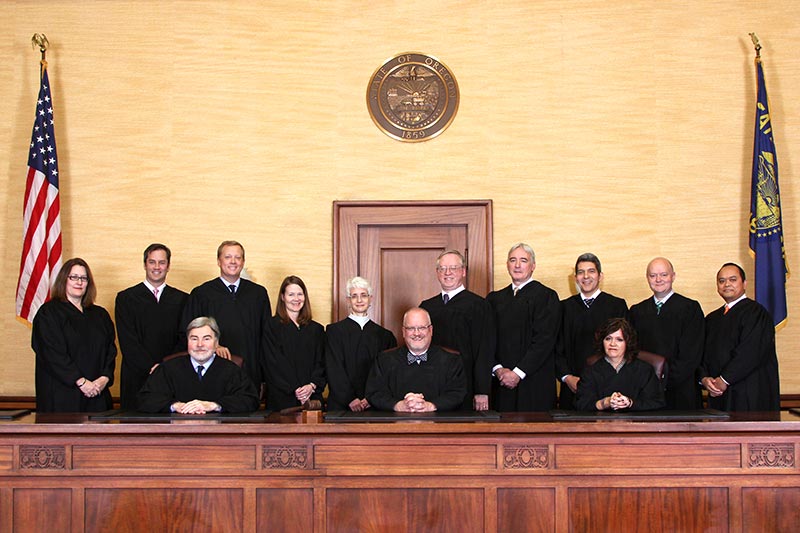 Woman may sue former co-worker for badmouthing her after she left employment.

Yesterday, the Oregon Court of Appeals held a woman may sue a surgeon (who allegedly harassed her at work) for defamation AND for retaliation under the employment laws even though surgeon was not her employer.  The employment law claim provides for attorney fees, where a defamation claim does not.  He badmouthed her AFTER both left their place of employment.

Ms. McLaughlin sued Dr. Wilson for his remarks to the school administrator.  She alleged defamation and a claim under an employment law statute, ORS 659A.030(1)(f).  It prohibits discrimination against a person who “has opposed any unlawful practice, or because that person has filed a complaint, testified or assisted in any proceeding” under the employment laws.  It is the anti-retaliation law.

Because Dr. Wilson was not her employer, the trial court threw out the employment law claim.

Oregon’s Court of Appeals disagreed with the trial court.  It held that “person” in the statute is not limited to employer and could apply to Dr. Wilson in this case.

Perhaps the better rule is what my parents told me, “If you can’t say something nice about someone, don’t say anything at all.”  (I can’t say I always follow that rule.)